Synopsis: Two brothers are craving a coffee, and so one takes them out for a drive. The two boys then proceed to drive into the countryside and across state lines just to get their coffee. However, they are only met with disappointment at the end.

What the film is about: It is bookended by comedy, but it was also an exercise in slow cinema – I wanted to find a way to blend the viewing experience of slow cinema with relatively fast cuts and jovial backing music. The intention was to get audiences to feel excited or entertained by watching essentially the same thing, just through different shots. 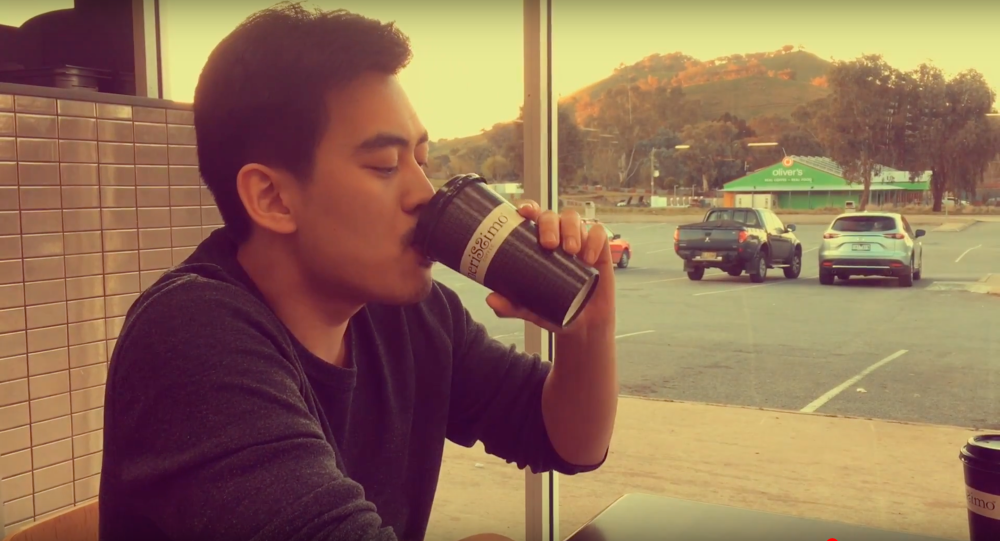